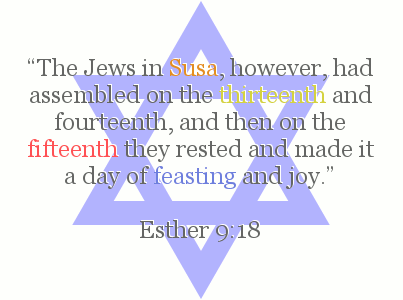 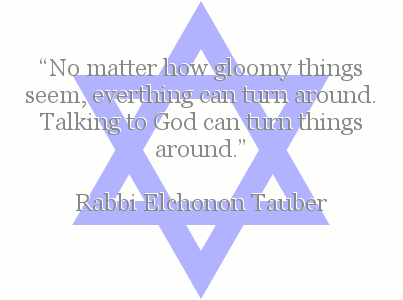 Purim is the celebration of Jewish deliverance as described in the Book of Esther. After the Kingdom of Judah was destroyed, the Jews were taken into captivity by the Babylonians for seventy-years. Once ancient Persia took control, the royal vizier to King Ahasuerus planned to kill the Jews but his plans were foiled by Esther (Ahasuerus's queen) and Mordecai (a palace official). The Jews were instead allowed by the King to destory their enemies. The day after the battle, there was a day of feasting and rejoicing then allowed to return home to Jerusalem and given back all the money which Nebuchadnezzar II stole.

Purim is the most festive Jewish holiday.

How is Purim celebrated?

Purim is celebrated with the reading of the Book of Esther, giving charity to the poor, sending gift baskets to neighbors and friends, and having a festival.

What month does Purim take place?

Purim takes place in the month of Adar (Adar II in leap years) on the 14th day.

What are some Purim costumes?

Anything! Purim is a festive day and anything goes.

What is the Feast of Purim?

The feast is to celebrate the victory over the Jewish oppressors in Babylon.

What are some Purim Songs?

Some Purim songs can be found in Esther:

Others can be found elsewhere:

What Old Testament book is read at Purim?

The Book of Esther.

What is a Purim gragger?

A gragger is a noisemaker, also known as a ratchet. It's handle is connected to pieces of wood, so when the wood is spun around it creates noise.

What are some Purim basket ideas?

Yes, publicly. The rules of mourning are applied the same on Purim as on Shabbat.

What are some Purim decorations?

The decorations are much like parties but with a little extra. They include balloons, party favors, paper, masks, graggers, peacock feathers, and tinsel.