Cinco de Mayo is a day of celebration of Independence, Mexican heritage, and Democracy. However, Cinco de Mayo is not Mexican Independence Day which falls on September 16. The 5th of May is the celebation of the defeat of Napoleon III in Mexico, but is largely only celebrated in the United States.

The French army attempted to invade Mexico with over 14,000 troops. The Mexican army with only 4,000 men defeated Napoleon III and kept their land and freedom by winning The Battle of Puebla on May 5th, 1862.

The day is celebrated in the United States for many reasons, including keeping the French from supplying the Confederate Army with more goods and ammunition. Nonetheless, the day also celebrates Mexico keeping Independence. 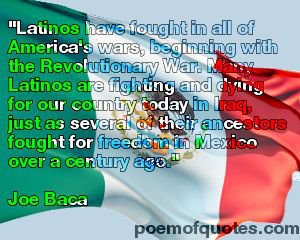